Mr. Lacusta has been involved in the Oil and Gas industry since 1977 where he started out working as a machinist.  In 1987 he became the manager of Site Oil Tools manufacturing facility in Lloydminster Alberta.  In 1997 Schlumberger acquired Site Oil Tools and Mr. Lacusta continued to manage the Lloydminster plant until his departure in early 2001. 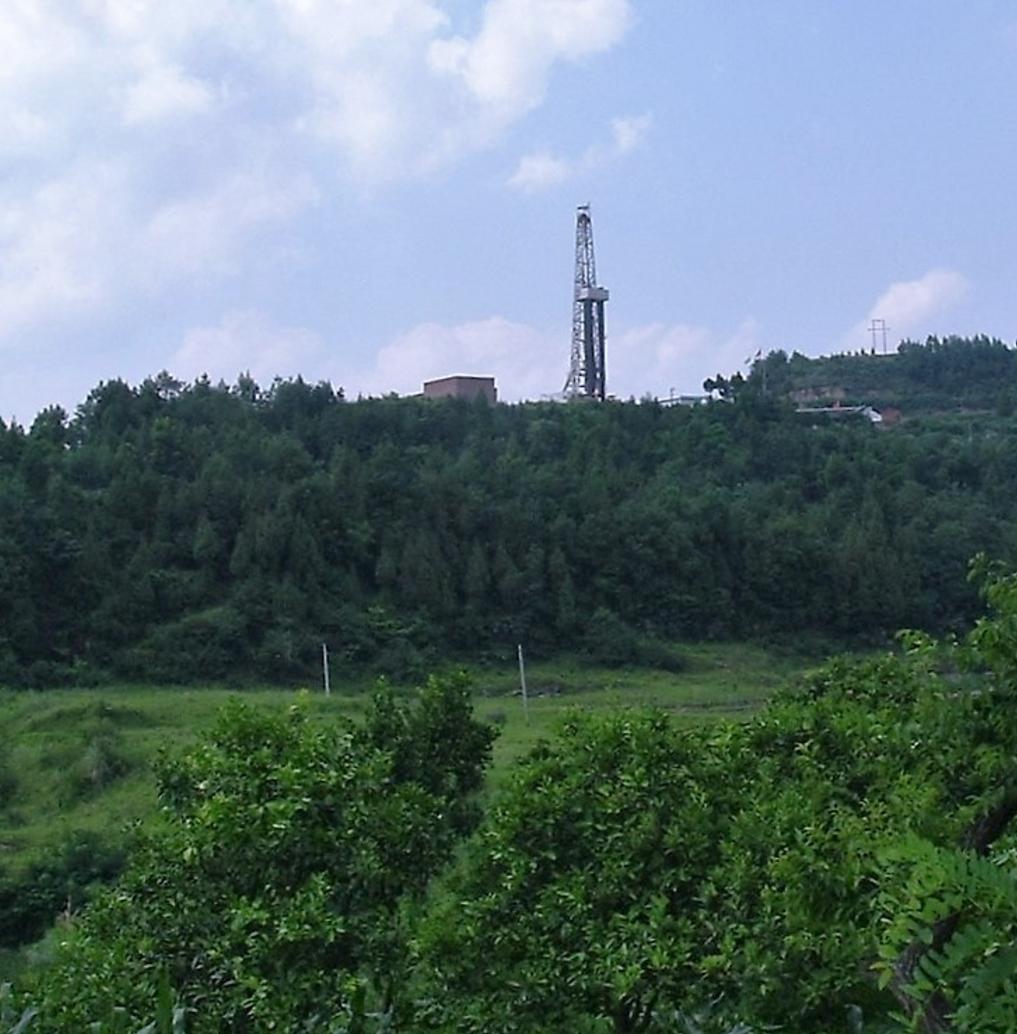 In 2008 Mr. Krawiec was hired as a sub-contractor in the well servicing division at ExxonMobil. Today Mr. Krawiec is still employed at ExxonMobil and specializes on the production side of their heavy oil thermal project.

Oil Rebel Innovations Ltd. was formed in the Spring of 2013. The innovative and revolutionary ALII Tool is patented, tested and manufactured with the focus on client satisfaction. Oil Rebel Innovations is ambitious and committed to bring new innovative technologies to our customers with their interest at the forefront. We recognize the clients needs and work with them to solve any challenges all while providing the highest standard of products and service available. At Oil Rebel Innovations our team has an insurmountable amount of experience within various aspects of the Oil & Gas industry. We will apply that experience with integrity and focus to our clients as well as offering ongoing support.